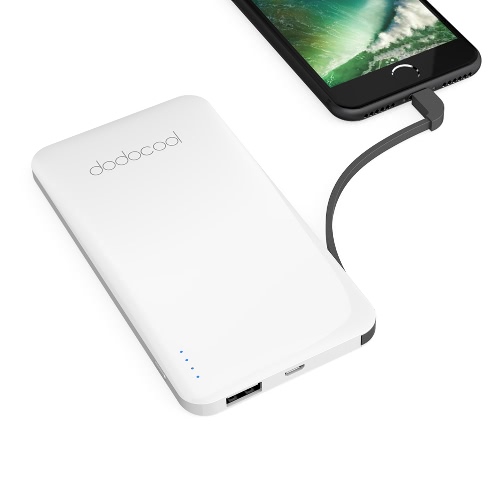 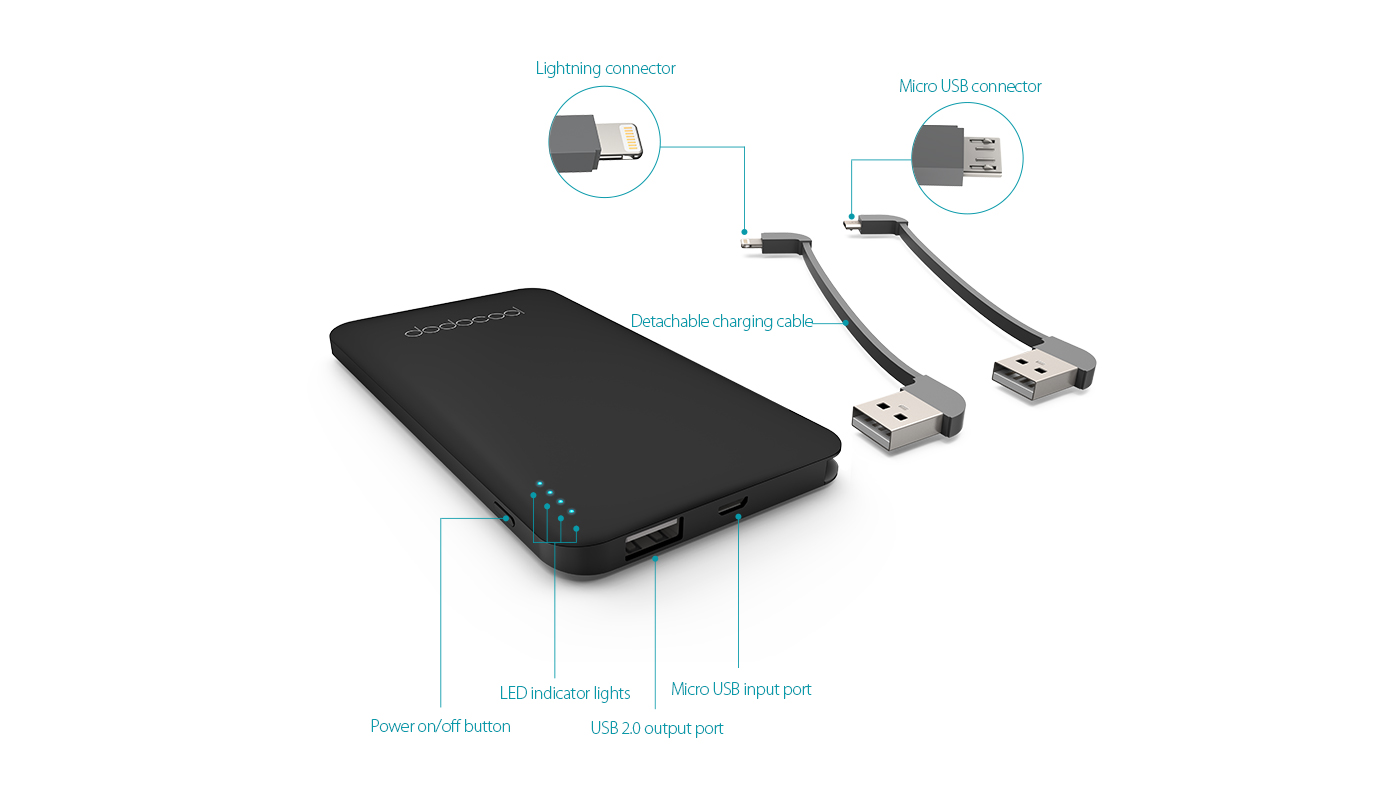 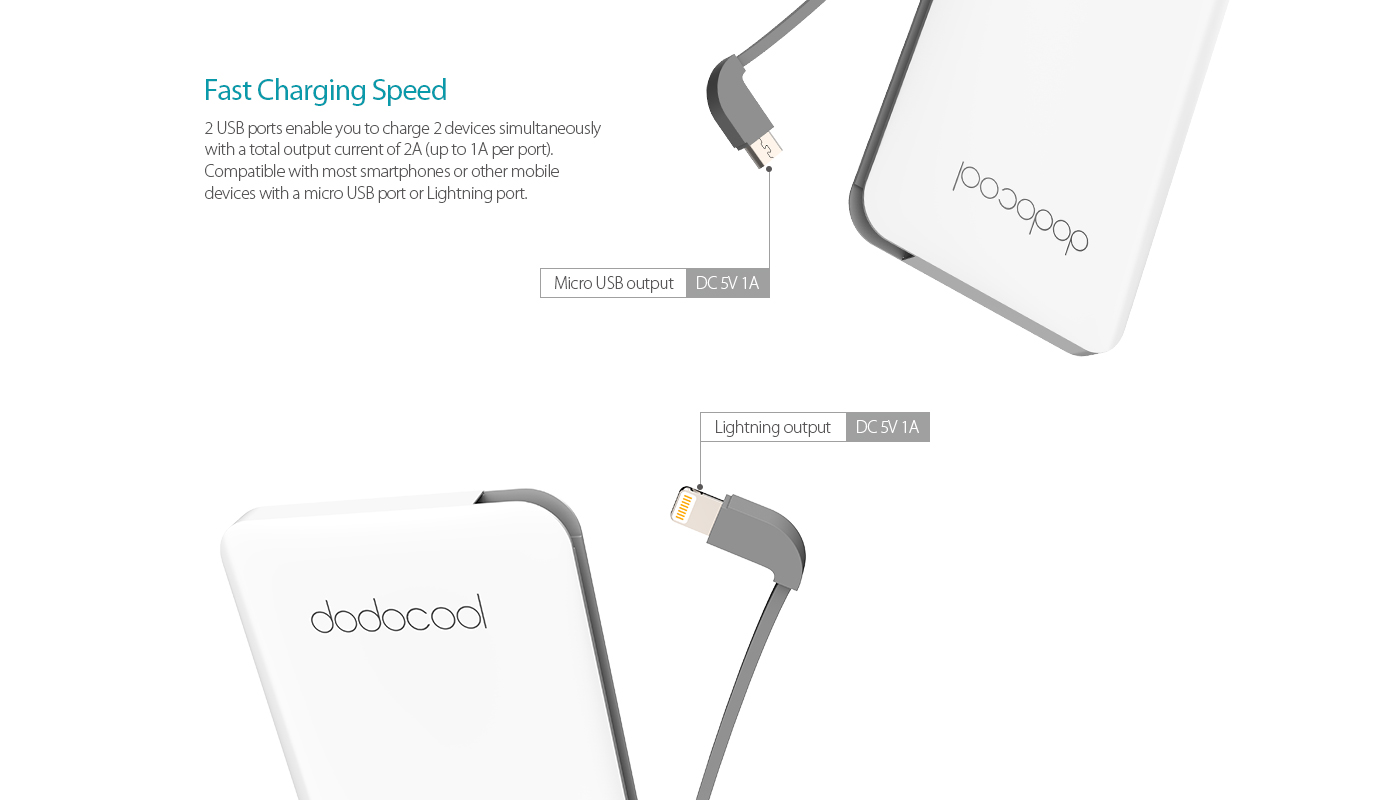 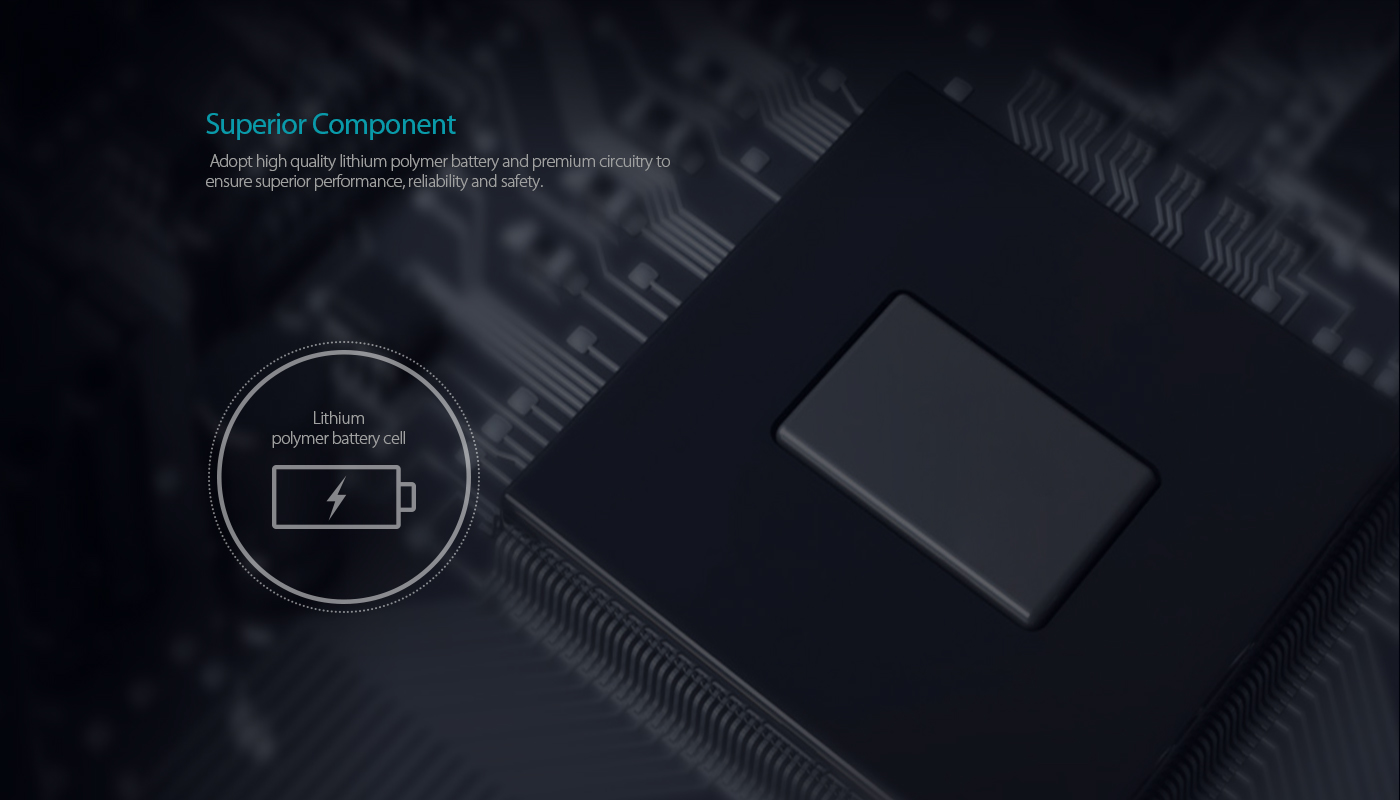 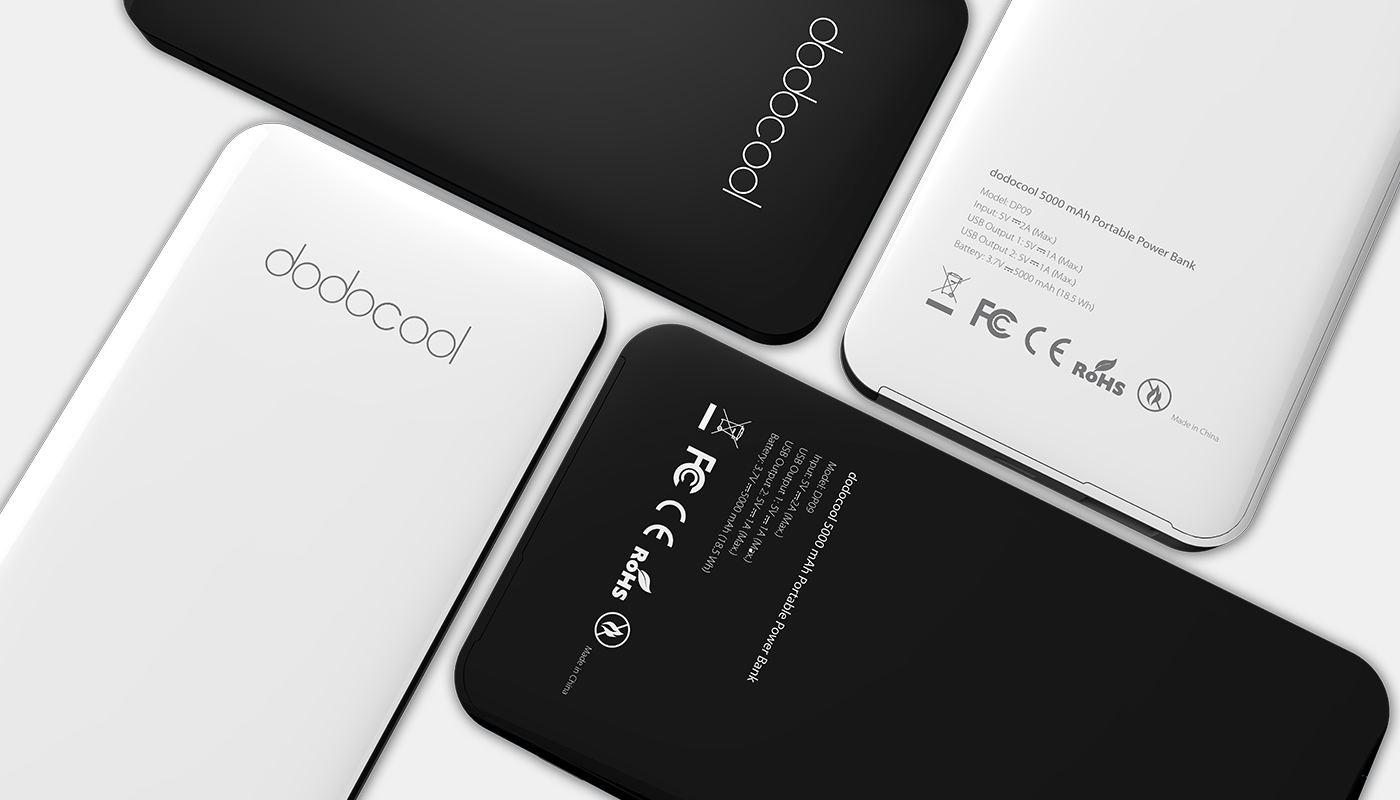 based on 241 Customer Reviews