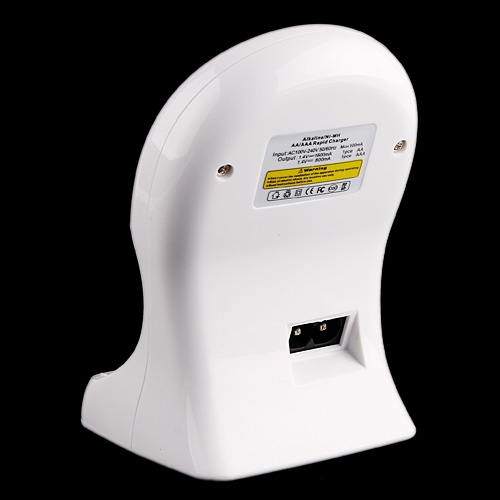 Email has been resent. Please check your email to finish activation.After 0 seconds you can resend it again.
Visto recientemente